The definition of spring varies throughout the country, but technically the three-month season beginsaround March 19 or 20 and ends June 20 or 21. What the weather is like and what activities are available depends on if a Colorado destination is in the mountains, nearby peaks or in the “lowlands.”

Ski Season & Year-Round – Say “spring” in the mountains, and it means busy spring break times in mid-March and glorious warmer, sunny days on the slopes. Many ski areas close sometime in April, while a few like Arapahoe Basin Ski Area stay open into June, and Aspen has been known to open on weekends if the flakes keep flying past closing day. Key times to grab spring deals for groups that like to ski and snowboard are late March until ski areas close for the winter season.

However, ski towns with lodging and meeting and event space like Copper Mountain, Vail, Beaver Creek, Snowmass, Steamboat, Crested Butte, Durango, Keystone and Breckenridge keep hotels, ballrooms and boardrooms year-round and love to accommodate groups in the off-season, but make sure the restaurants and attractions you want to include are open. Lifts typically start turning again around mid-June for the summer crowds. 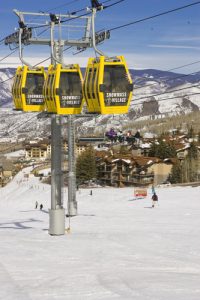 Fair-Weather Fix – I always attend meetings, an awards celebration and annual conference in Denver over three days in mid-March. Coming from the mountains to the Front Range is always a treat as I typically hit a 60-degree, sunny day. April and May are beautiful times to be in towns like Denver, Boulder, Fort Collins, Loveland, Grand Junction, Pueblo and Salida, where I get my fix of blooming trees and tulips and river or art/sculpture walks.

Wandering the outdoor Pearl Street Mall (pedestrian part of downtown) in Boulder during the tulip bloom and launch of the patio season and strolling downtown Gunnison when lined with blooming trees awakens the senses during meeting breaks. If pedals not petals appeal to attendees, the Rio Grande Trail runs 44 miles along the winding Roaring Fork River and connects Glenwood Springs to Aspen for biking. In Golden, action hounds in your group can try paragliding, and those who prefer golf will enjoy the views of Colorado National Monument and the lakes on the Grand Mesa—as well as reasonable spring rates—at Redlands Mesa Golf in Grand Junction. 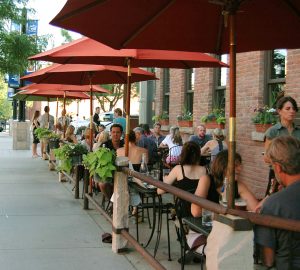 The rafting season begins in mid-March in the Royal Gorge area, and anytime is a good time to soak at the various hot springs in Pagosa Springs, ranging from a rooftop option downtown to a collection of several small pools overlooking the San Juan River at the Springs Resort & Spa, where Dive-In Movies are available in late May and early June, fun options if families join meeting attendees. 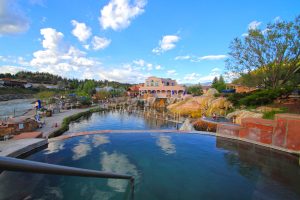 The Springs Resort & Spa in Pagosa Springs, courtesy of the resort.

Spring Celebrations – In late March, Denver hosts the annual Collaboration Fest featuring 70+ unique collaborations created by Colorado Brewers Guild members in partnership with several out-of-state and international breweries. Spring Fever from late March through early April in Breckenridge is all about concerts, competitions and more, while Fort Collins’ Wine Fest in late March showcases more than 500 wines. My philosophy is tie into local events whenever possible, and spring is no exception! 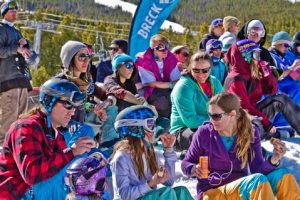 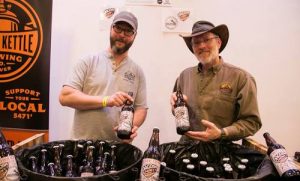